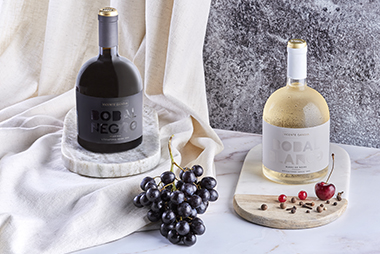 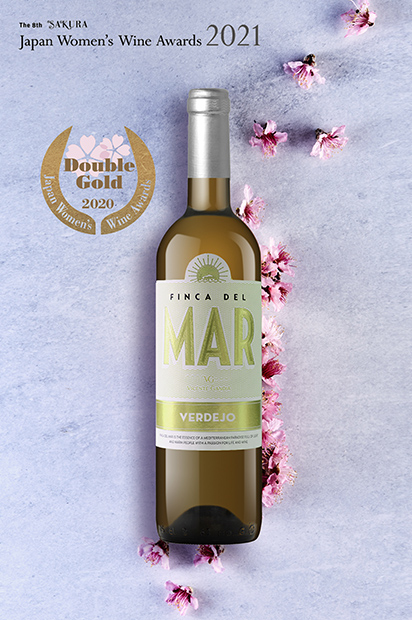 Japanese women award 10 Gold Medals to the wines of Bodegas Vicente Gandía Finca del Mar Verdejo obtains double gold medal  This contest has the particularity that the wines are judged exclusively from the female point of view since the jury is made up only of women. In this seventh edition of the contest, FINCA […] 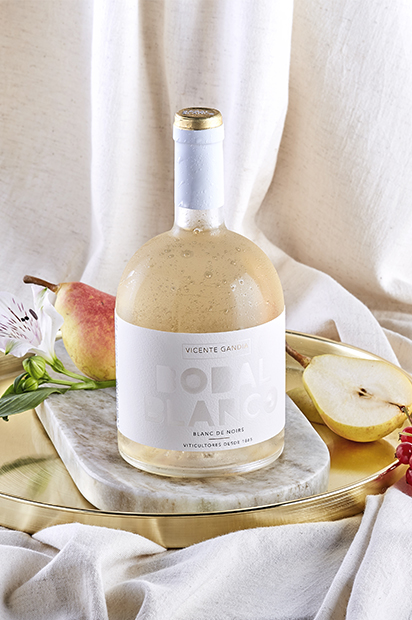 Vicente Gandía has released the new vintage of his “Blanc de Noirs” after the success of the initial harvest. About a year ago Vicente Gandia launched his new collection of wines made with the bobal variety created by Pepe Hidalgo, new products destined mainly for the HORECA industry that had an enormous success despite the […] 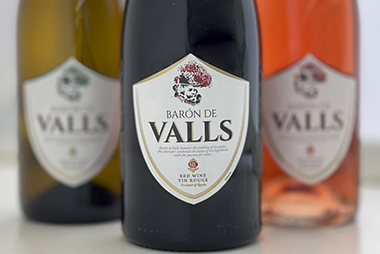 The range of Barón de Valls wines from Bodegas Vicente Gandia takes a leap forward in quality and design. The Valencian winery renews the image of Barón de Valls, one of its most important ranges of wines within its portfolio. This wine brand has been destined for export markets since its launch more than 20 […]

The Regulatory Council of the D.O Valencia rates the 2020 vintage as excellent 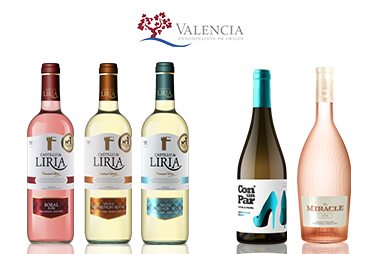 The Regulatory Council of the Appellation of Origin Valencia has described the 2020 vintage as Excellent, after the evaluation of the wines from the different sub-areas of this appellation by its winemakers. For the president of DO Valencia, Mr, Cosme Gutiérrez, theese are magnificent news “since 2016 such an exceptional harvest has not been seen”. […] 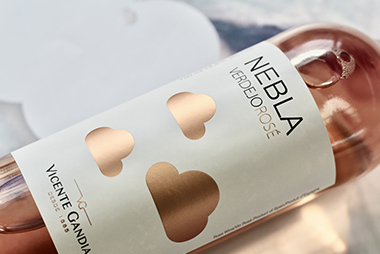 Bodegas Vicente Gandía is committed to the Environment 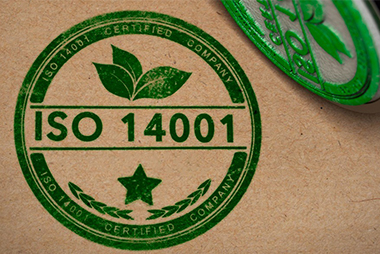 The Valencian winery obtains the ISO 14001 Certification, a serious commitment with the environmental protection Bodegas Vicente Gandía has been committing to protecting the environment for years, working so that its wines are the result of sustainable action in all aspects of their life cycle.Due to their constant effort and dedication, they have obtained the […] 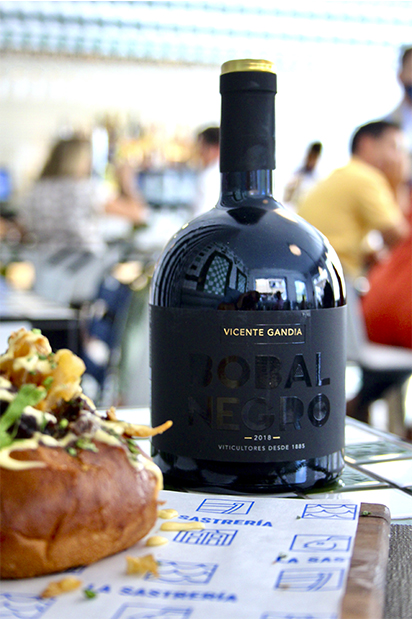 Vicente Gandia Bobal Negro by Pepe Hidalgo receives 91 points from the Guide of the journalist Andrés Proensa, one of the most veteran writers in the wine sector in Spain. This guide presents great wines for the most demanding palates. The author has tasted around three thousand wines, of which he has selected 668 of […] 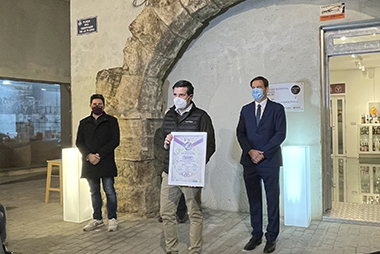 The organic cava from Bodegas Vicente Gandía receives the “Best Sparkling” Prize in the PROAVA sparkling wine competition. Proava has carried out the contest for cavas and sparkling wines of the Valencian Community, granting its awards on December 17 in an event that took place at the “Celler de Proava” and which brought together all […] 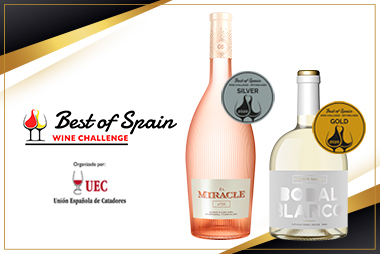 The valencian winery gets a gold medal for its Vicente Gandia Bobal Blanco by Pepe Hidalgo wine and a Silver Medal for El Miracle Nº5 in the “Best of Spain Wine Challenge”. A contest organized by the “Unión Española de Catadores”, a group of experts in the wine industry whose goal is to enhance the […]