With a history of almost 140 years, Bodegas Vicente Gandía is heir to an impressive legacy that serves as inspiration for the innovation carried out by the company, launching very creative wines without ever losing sight of tradition. The winery is currently managed by Javier Gandía, a member of the fourth generation of the family who is promoting a new oenological project led by its technical director Pepe Hidalgo. Since 2020, the winery has launched several iconic wines whose common thread is “singular viticulture”. This oenological project has been consolidated obtaining great recognition by the critics.

The Vicente Gandía Bobal collection, made up of three wines, Bobal Blanco, Bobal Rosa and Bobal Negro, all made with the most representative variety of Utiel Requena, have obtained great results, all of them above 90 points and gold medals in the prestigious competitions and guides in the world such as Decanter in the United Kingdom, USA Wine Ratings in the USA, Sakura in Japan, Berliner Wein Trophy in Germany, Concours Mondial de Bruxelles in Belgium, Peñín Guide, Proensa Guide, ADN Verema Guide, Spanish Union of Tasters, ABC Guide or Wine Week. Recently, the Real Casino de Madrid awarded the gold medal to the three wines in its annual tastings.

Ceramic Monastrell Raised in Tinaja. Ceramic, from the ancient Greek keramiké (‘made of clay’), is a wine from old Monastrell vines raised in strictly dry land. Matured for 11 months in oak barrels and refined in clay pots. Presented in October 2021, it is another example of an emblematic wine that has already positioned itself at the top by obtaining recognition in such important guides as La Semana Vitivinícola, Peñín or ADN Verema, who carried out a virtual tasting with its most outstanding users with great acceptance for his part, which became a valuation of 93 points.

Clos de Gallur 2019 is the first elaboration of Bodegas Vicente Gandía with grapes from Casa Gallur Estate, so we are facing a historic vintage. Presented in March of this year, it has already become the most iconic wine of Bodegas Vicente Gandía and this has not gone unnoticed by the American guru Robert Parker who has rated it with 90 points, something that very few wines achieve. He has also obtained 90 points in the IWC contest in the United Kingdom, one of the most demanding in the world when it comes to scoring. At a national level, the Peñín Guide or the Wine Week have also awarded Clos de Gallur scores comparable to the great references of Spanish wine.

These recognitions obtained by the iconic wines of Bodegas Vicente Gandía are being very positive for the rest of the winery’s brands, which are also improving their scores. A good example of this are the scores above 90 points obtained by El Miracle Nº3 and El Miracle Nº5 in Decanter and IWSC, two of the most prestigious competitions in the world and where it is very difficult to obtain a good score. 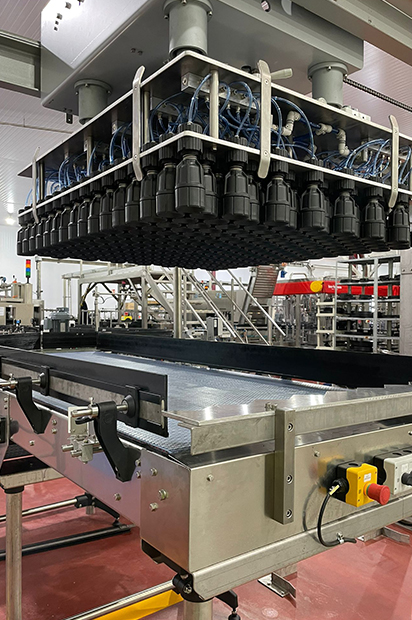 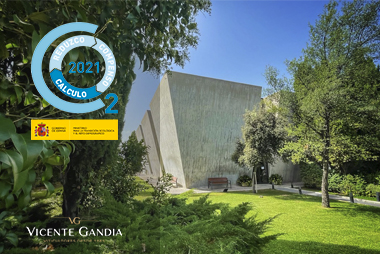 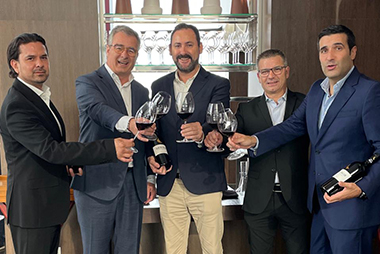 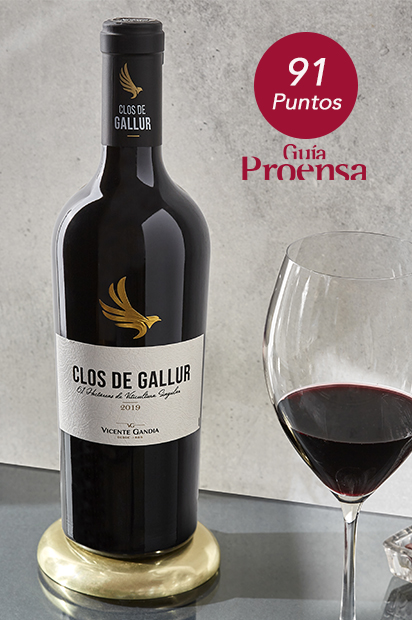